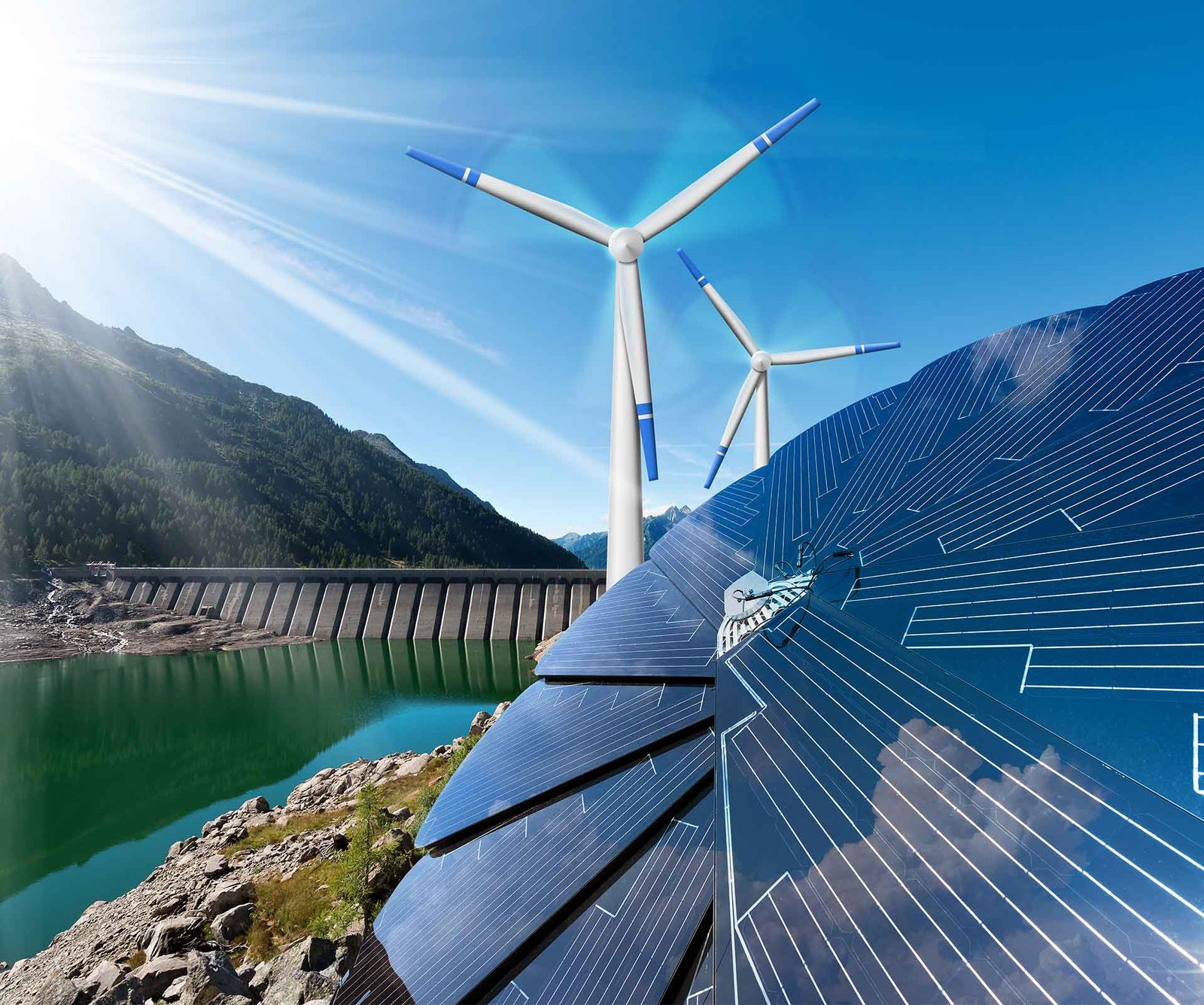 That sentence is not just a slogan; A reality which have been existing among all of power making industries, called Sustainable Energy.  When we are talking about Sustainability of energy, the first idea that comes to our mind is Renewable resources; In fact, it’s quite alright to think about Sustainability as Renewability but there is slightly a big difference between these two concepts of Reliable & what is called Green-Able energy which means an Eco-Friendly source to the other concept which is only the ability to become Renewable.

Glorinda is one of the leading companies in constructing Sustainable energy plants worldwide such as Hydropower, Tidal,  Geothermal, Wind & Solar. Sustainable energy is not only a replacement choice but actually it’s a must; After the industrial revolution, demands for resources increased; So utilization of resources which were not renewable but could provide a massive amount of energy such as Coal, Gas, Oil & at last Nuclear power made us to realize, after more than two & half centuries we are now facing Shortage Of Resources plus huge & hazardous Environmental issues and a massive decrease in Social factor (acceptance) of utilizing old unreplenishable resources, for example although people of France or Italy accept the usage of Nuclear power but Germany which was once one of the biggest users of this industry is now phasing out its nuclear power plants.

It is worth noted that today, the share of Sustainable energy supply is only 9.5% of the total energy supply of the whole planet so at Glorinda we are providing a platform to increase this amount of share.

Grading an energy source to give it the label of sustainable has 3 factors:

In order to consider a sustainable energy source, it is necessary that the source has the minimum base and the necessary social acceptance
03

the most important factor in choosing a renewable energy source is its cost-effectiveness.

If these factors are fulfilled, we can call that specific source “Sustainable”. It is worth mentioning, sources like Biomass are renewable but they aren’t sustainable & in long term, they can cause environmental problems as big as fossil fuels. Glorinda provides best known Sustainable sources such as:

“Man’s Economical Assets May Function like Environments’, but a little change will result in a bankruptcy for Man & a huge Extinction for Environment”

About Us Glorinda’s Service For Wind Energy One of the most conventional Sustainable energy sources, by any means & factors, is definitely Wind energy; Although, wind energy utilization has vast…

About Us Glorinda’s Service For Solar Power Glorinda is a leading company in the deployment of Sustainable energy; Therefore, it wouldn’t be wise to get distanced from one of the…

About Us Glorinda’s Service For Tidal Energy Our Services About Tidal Energy In literature, the tide is the irreplaceable symbol of renewal since it functions in a back & forth…

About Us Glorinda’s Service For Geothermal Energy Glorinda is proud to pronounce that we can construct Geothermal plants with several methods of exploitation. It is worth noting, Geothermal energy is…